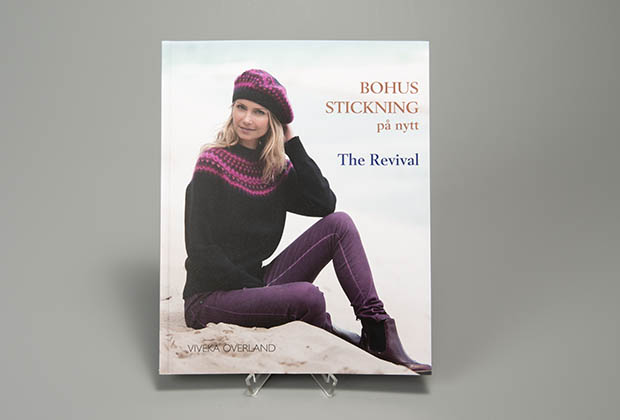 The book is in English and Swedish and lavishly illustrated.

It also includes patterns for garments of 14 different patterns.

Q: How do I get my order?
A: We will send your order promptly between 5-7 days. You will automatically receive your booking confirmation via the email address you used with your order. When your order has reached the depo/delivery point you will receive an SMS or an email depending on your preferred method of contact.

Q: Payment methods?
A: To proceed with the payment of your order you must be aged at least 18 years of age and a customer is a physical person, company or an organisation, not a robot. We accept payment from VISA and Mastercard. Your order is binding and when your purchase is completed you will get your order confirmation via email.